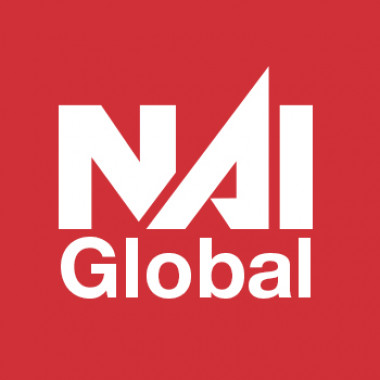 NAI Global recently announced its “Top Producers” within the global network of 6,000+ agents in 375+ offices in 55 countries around the world. We are thrilled to announce that NAI Puget Sound Properties was highlighted six times on the NAI Top Producers of 2021 list.

Arie Salomon ranked #7, Jeff Forsberg ranked #19, Dave Douglas ranked #40, and John Vernon ranked #106 in the global ranking. Additionally, with the help of their Licensed Assistant Patty Bell, Arie and Jeff ranked #3 in the Top Producing NAI Teams - their sixth year in a row on this list - and Dave Douglas and Kyle Schipper ranked #22. Brokers ranking in the Top Producers list brought in $1,000,000+ in Gross Commissions, and Top Teams brought in a minimum of $2,500,000 in Gross Commissions.

We are proud to work with such hard-working professionals and to continue to benefit from their leadership and guidance.

View the full list of all the NAI Top Producers of 2021. 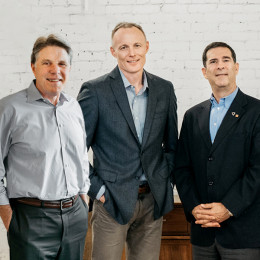 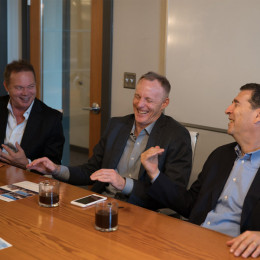