Arie Salomon joined NAI Puget Sound Properties in 1998 as a Principal. As a continual top producer in his field, Arie’s been recognized for his work on numerous occasions, including being named one of the three finalists for the SIOR Industrial Broker of the Year for Washington state 12 times, and is the current 2021 Winner (he won in 1998 and 2015, also). He has also been honored as one of the market’s top deal makers by the CoStar Group several years in a row. He most recently made the NAI Global “Top 10 Producers Worldwide” list five years in a row—a global distinction.

Over the course of his career, Arie has been retained by many of the clients he started out with decades ago, and has represented institutional investors such as Prologis, LBA Realty, Dividend Capital Trust, and Principal Financial Group for multiple investment and leasing assignments. In addition, he’s represented Flow International, Central Garden & Pet, International Airport Centers, Formica Corporation, Steelcase, and more in complex real estate transaction negotiations.

A specialist in industrial sales and leasing, Arie and his partner, Jeff Forsberg, were brought on board to start up NAI PSP’s industrial division. Through Arie’s strong leadership and his team’s hard work, NAI PSP is now industrial dominant in focus with a major presence in Seattle’s Southend (where Arie’s experience shines through). Additionally, Arie’s leadership has been a contributing factor in NAI PSP’s tenfold employee count growth over the years.

For Arie, one of the highlights of his position at NAI PSP is advocating for his clients. He views himself more a consultant than a broker, provides candid advice to his clients, and appreciates that a handshake “means something”—it represents a mutual trust between himself, his team, and his clients that’s often lacking in the commercial real estate industry. With an inborn desire to continually improve, Arie understands the importance of being a certified expert in his field and goes above and beyond normal protocol to gain industry insight that he can leverage when devising creative solutions for his clients. Another key to Arie’s success is—and always has been—his deeply ingrained determination to take ownership over his actions and to lead by example. A former tank commander in the IDF, Arie learned to value these qualities when he became an officer at age 21. He also credits his father with instilling in him high standards and integrity and places great stock in his father’s maxim that, “When you tell the truth, you don’t need to remember what you said—you always say the same thing.”

Relatedly, Arie’s been a major player in shaping NAI PSP’s company culture; he believes in rewarding hard work and, when recruiting, he encourages his team to focus on character versus earnings, feeling that through strong guidance and leadership, good people can be guided to become good brokers. Uncoincidentally, NAI PSP has earned a reputation for its integrity, ethics, client dedication, team cooperation, and low employee attrition and was recently recognized as the number one place to work for a business of its size by the Puget Sound Business Journal for the second year in a row—a feat Arie takes much pride in.

Arie received his BA in Business Administration from the University of Washington, with a concentration in Marketing and International Business. He serves on the Washington State CCIM Chapter Board and was Chapter President in 2008. He has also served on the CCIM National Advisory Board for the Partner’s Program and was Chairman for this program in 2008. He served as the First Vice President for Region 1 (Alaska, Idaho, Washington, Oregon and Montana) for the CCIM Institute. He has completed the JW Levine Leadership Development Academy and serves as a member on the National Board of Directors for CCIM

He currently resides in Bellevue with his wife, and in his free time enjoys yoga, circuit training, traveling, and watching European soccer—he’s attended both the Eurocup (once) and the World Cup (twice).

“Your efforts on our behalf exceeded our expectations on every level. Your attention to detail, knowledge of the market, and most importantly, your dedication to expending every effort to ensure the optimal result for Steelcase is appreciated. Thanks for assisting us and providing Steelcase with what I believed to be unequaled real estate brokerage services.”

“Rarely have I worked with such professionalism and diligence as I have seen you demonstrate. Your market knowledge, negotiating skills and respect you command in the Seattle area has resulted in three excellent facilities.”

“The asset possessed many challenges including environmental and zoning issues that were all resolved as a result of your hard work which made this a successful transaction for all parties involved. It is very rare in today's real estate environment to find a broker who is willing to work on challenging assets and be a problem solver. Thanks again and we look forward to our next opportunity with you and your team.”

“What does a professional look like you may ask? One whose name is Arie. He is a true professional who is extremely dedicated and passionate about his work and making sure you get what you want and need. Arie is very personable, communicates extremely well and works hard to get the results you are looking for. I would not want anyone else representing us in the commercial real estate market.” 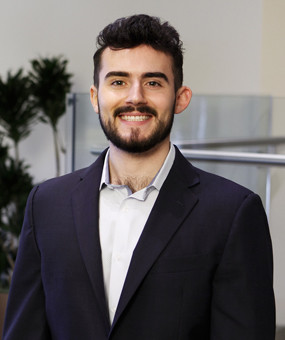 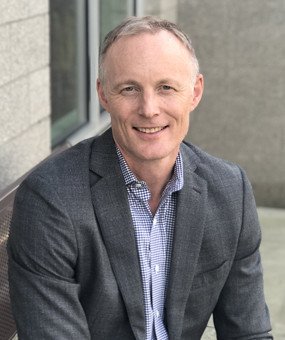 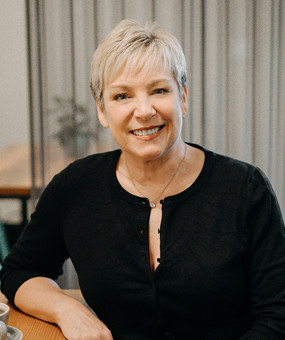