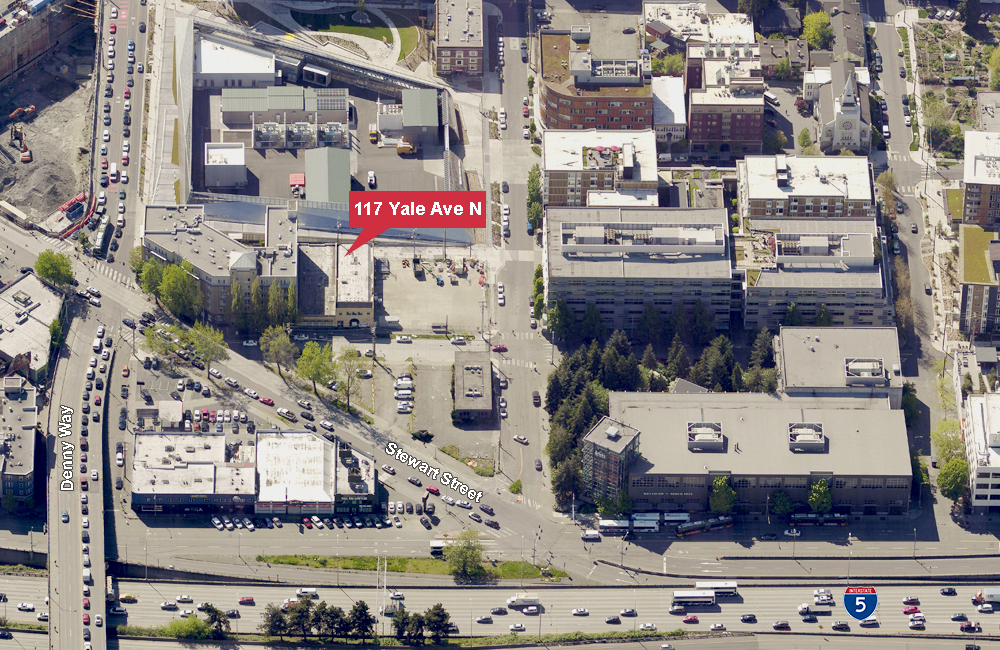 South Lake Union has been a “red-hot” development area in recent years. Fueled by the growth of Amazon - and the Seattle market in general - the area has seen a significant spike in development with several new projects rising up. The Feathered Friends site, located on the corner of Stewart Street and Denny Way, is in the center of all the action.

When the owners decided it was the right time to sell the property, they contacted Arie Salomon to head the listing effort. Arie had developed a friendship with one of the owners after striking up a conversation at a yoga class years prior. The owners had come to know Arie to be a trusted, well-respected counsel to his clients. Arie, in turn, teamed up with Rich Mermelstein to give the listing the best exposure. Rich has extensive experience in South Lake Union and was in a strong position to put the listing in front of the right contacts.

Prior to listing the property, the seller proactively nominated the building for Historic Landmark status to avoid any delays later in the sale process. When the nomination was declined, Rich contacted his list of over 140 developers and investors who have a strong interest in the area.

The team knew there would be a high demand for the property and opted to put out a Call for Offers to get the highest market value for their client. “It was one of the best sites left in downtown Seattle,” Rich explained. The site is located directly off the Stewart Street exit on I-5 just a stone’s throw away from the convention center expansion area and has excellent highway visibility. “I, personally, think Stewart Street is now the 50-yard line to downtown Seattle.”

Because of its proximity to the convention center expansion, the listing attracted a number of offers for hotel development. After an initial contract fell through, the property went under contract with White Peterman Properties, Inc. within 3 weeks of being back on the market. White Peterman Properties, Inc. had previously closed other projects in the region including a multi-family development near the Roosevelt light-rail station and the AC Hotel in Bellevue.

“The sale went smoothly,” said Rich. “We have developed a seamless process for our sales throughout the years.”

The listing and selling teams maintained a good relationship throughout the transaction. The seller was flexible with the closing date to allow the buyer time to secure their Master Use Permit prior to closing.

The team’s combined experience and collaboration assured the best possible deal and a smooth process for the client. The sale closed for $8.4 million ($875 PSF) on August 27, 2019. White Peterman Properties Inc. has plans to build a new 11-story, 200-room AC Hotel - a European-inspired boutique Marriott brand.

“It was a pleasure to work with such a knowledgeable and experienced seller,” said Rich.

Arie Salomon and Rich Mermelstein represented the Seller in this transaction. 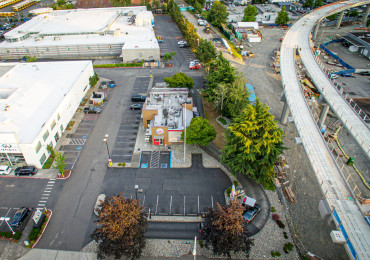 Our team navigated a city's planned condemnation & likely contamination in the area.