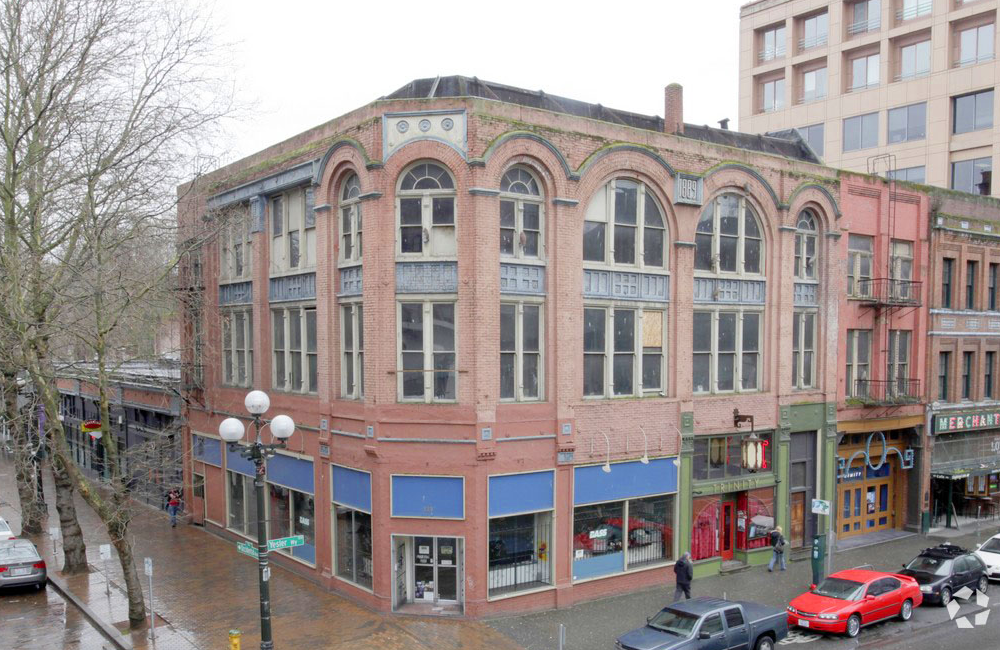 In 1932, Jack Muscatel purchased the Korn and Walker buildings in Pioneer Square at the height of The Great Depression. The properties would remain in his family for over 85 years.

When his children decided it was the right time to sell, they enlisted the help of Rich Mermelstein, a trusted family advisor. Rich was introduced to the Muscatel family by Morris Piha who referred him to lease the retail space in the Korn Building over 28 years prior. In that time, Rich and the Muscatels developed a strong relationship after working together on several listings, including leases on the Walker Building and the sale of multiple properties in Queen Anne. Rich knew the Pioneer Square building’s historic designation would add more complexity to the transaction, so he partnered with Chris O’Connor because of his experience working with challenging properties.

The listing team initially target marketed a list of the 120 most logical buyers before putting out a Call for Offers. The listing attracted a great deal of interest from both local and out of town investors. The neighborhood’s central location and it’s wide access to transit - combined with Seattle’s booming economy- have caught the attention of businesses looking to settle in a vibrant, urban environment. “Investors are really seeing Pioneer Square as being a livable area again,” Chris said. The Korn and Walker buildings are located across the street from Occidental Park and have nearly perfect walking and transit scores. As one of the few available properties in the area, the buildings were a big draw.

Out of town investors with big redevelopment plans in mind bid the highest offers. However, the Pioneer Square Preservation Board is one of the most restrictive in the country. The neighborhood is protected by an ordinance and design guidelines focused on preserving its unique historic and architectural character. The buildings’ exterior had to remain intact and zoning would only allow for one additional floor. These guidelines limited the type of project that could be developed. “Many out of town investors envisioned doing a development that had no chance of getting built. The Board will not allow anything with the envelope of the building to be redeveloped,” Chris explained.

Unico was one of the developers who showed a strong interest in the listing. “They had been active in Pioneer Square,” said Rich. “Across the street to the south of the Korn and Walker buildings is the Buttnick Grand Central Bakery block which they’d bought about four years earlier. At the time they put us under contract, they were just getting their approval from the Pioneer Square people to start redeveloping that property and were looking for their next big project.” As they marched forward with the transaction, Rich suggested assembling a portfolio with other nearby properties. No other properties were on the market, but Rich set up meetings between Unico and the owners to discuss a possible purchase. Ultimately, the team assembled an additional three properties for Unico including the Box House, Meyer’s Building and the Merchant’s Cafe - the city’s oldest standing restaurant.

“It was really cool to get to work on Seattle history - to have a key and get to go down to the underground Seattle and tour there,” said Rich.

The Korn and Walker buildings sold for $7.5 million paid with consideration of cash and stock in Unico’s Boutique Office Portfolio.

Rich Mermelstein and Chris O’Connor represented the seller and the buyer on the sale of the Korn and Walker buildings. They represented Unico in the purchase of the Box House, Meyer’s Building and the Merchant’s Cafe. Unico plans for the buildings include street retail and large floor plate office/tech space.

We represented buyer in sale of the historic building with plans for redevelopment. 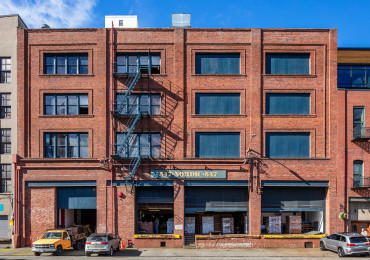 Our team worked on the sale of the Fmr Feathered Friends site in South Lake Union. 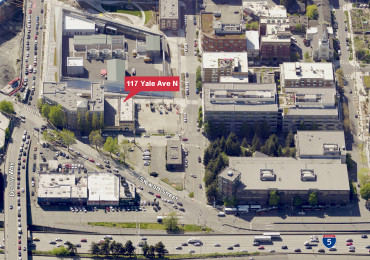 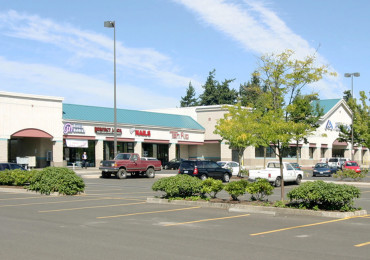