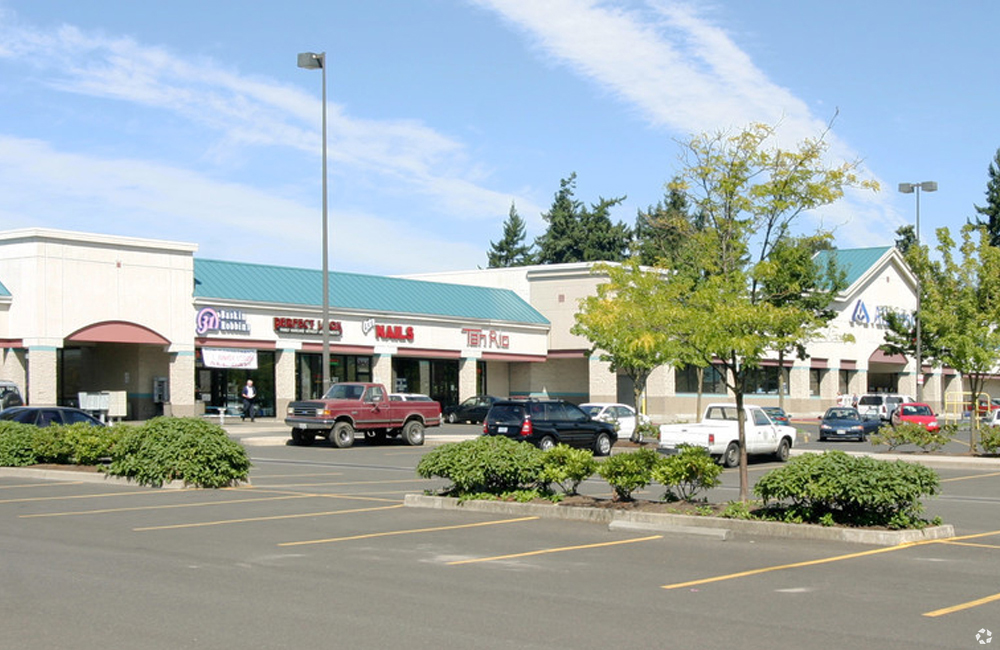 The Buyers, the principals of Country Manor MHC LLC and Greenwood MHC LLC, asked Douglas K. Smith, JD, CCIM of NAI Puget Sound Properties to represent them with regard to completing two IRC Section 1031 tax deferred exchanges. The Buyers were long time clients of Doug’s -- their professional relationship spanned thirteen years.  The Buyers had accepted unsolicited offers to sell two properties in two separate transactions for a total of $17.5 million dollars and wanted to exchange and leverage up to about $25 million in new acquisitions. The Buyers’ goal was to acquire multiple properties that would offer them upside potential, ease of management, geographic diversification and diversity of product types.  Timing of the acquisitions was crucial, to comply with the short time constraints imposed by Section 1031, and was complicated by the fact that two 1031 timelines were involved, one for each of the Buyers’ two sales.

Doug has been a broker specializing in the sale or purchase of investment properties for over twenty years.  As such, he had developed relationships with many of the other investment specialists around the state.  Doug reached out to his database and implemented an email marketing campaign to the brokerage community. These efforts brought many, many properties to Doug’s attention. Each was studied, analyzed and, in some cases, put under contract so that the properties and their supporting books and records could be inspected. Ultimately, three properties were selected for acquisition.

The first transaction that came to fruition was the Action Business Furniture Building, a retail property located at 3802 South Cedar Street in Tacoma (Pierce County). The 30,000 SF fully leased building closed on October 15, 2018 for $3,765,815, partially satisfying the Buyers’ first exchange.

The second property to close was the Commerce Business Center, Buildings A & C (33,734 SF total) located in Lacey (Thurston County).  Building A consisted of both industrial and office usage totaling 21,197 SF and was fully leased with two tenants. Building C was a 12,537 SF office building with two tenants and one vacant suite.  A rent guarantee from the seller was negotiated with regard to the vacancy.  The portfolio closed on November 15, 2018 for $4,400,000. The acquisition of these two buildings completed the Buyers’ first exchange and partially satisfied the Buyers’ second exchange.

The last property to close was the Vancouver Market Center, a large, diverse, multi-tenant retail property located in Vancouver (Clark County). This property presented the most challenges. During the Buyers’ due diligence investigation of the property, it was learned that it was listed as an environmentally contaminated site on the Washington Department of Ecology’s (DOE) website. Further investigation revealed that, more than a decade before, an underground tank on an adjoining property had leaked, causing a “plume” of petroleum products to intrude onto part of the Vancouver Market Center.  This had led to the property being classified as contaminated. However, since then, the adjoining property had been entered into the DOE’s voluntary cleanup program and had undergone extensive environmental remediation, culminating in the issuance by the DOE of a so-called “no further action” letter.  The NFA letter did not include the Vancouver Market Center, however, which was why it was still listed as contaminated.  Doug worked with environmental experts, the prior owner of the adjoining parcel and their environmental expert and the Department of Ecology to try to solve this problem because the Buyers’ lender would not fund the needed loan if the property was shown as contaminated on the DOE web site. Doug negotiated with the DOE, which eventually became satisfied that the plume had been addressed satisfactorily, such that the property should be removed from the contaminated site list.  The 116,787 SF property closed on February 25, 2019 for $17,000,000, completing the Buyers’ second exchange to their satisfaction. 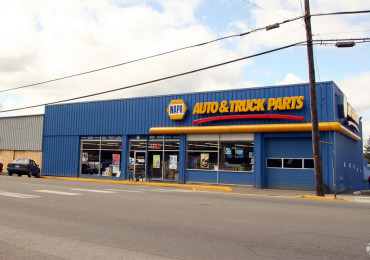 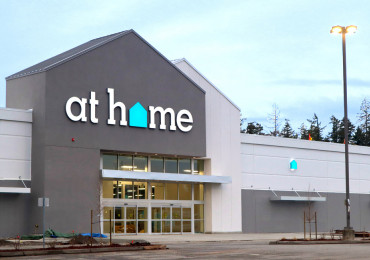