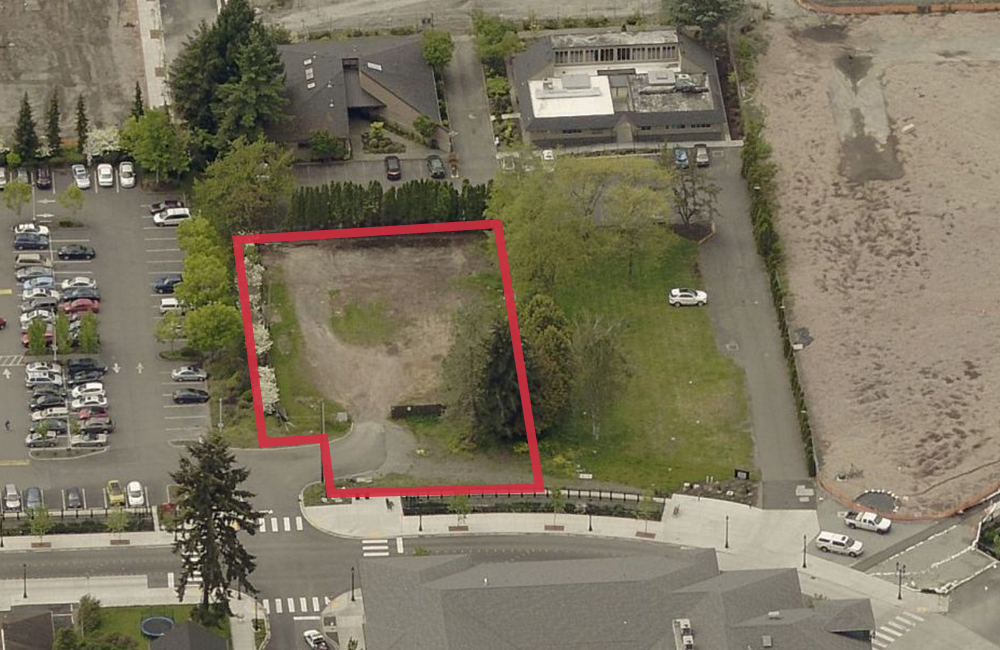 The Johnson family desired to sell their two-parcel, 24,640 square foot property located in downtown Bothell, Washington. A small, former dental office building was located on one parcel, and a residential duplex was located on the other. The property’s outstanding location in the heart of the downtown area’s exciting redevelopment area and its mixed-use zoning designation (permitting building heights up to 55’), made redevelopment the highest and best use of the property. However, the opportunity was complicated by the City of Bothell’s planned condemnation of a portion of the street frontage for a stream daylighting and stormwater project, as well as the discovery of likely contamination from the former school district bus barn property located two parcels to the north.

NAI Puget Sound Properties previously represented the sale of the parcel located between the Johnson property and the former school district site (now owned by the City of Bothell) to Mercury Holdings, LLC. We knew Mercury Holdings, LLC was interested in expanding their site to enhance the development potential of the combined parcels. A Purchase and Sale Agreement between Mercury Holdings, LLC and Marian K. Johnson, et al. granted the buyer authority to negotiate the City of Bothell’s condemnation action as well as the necessary contamination cleanup agreement with the City of Bothell and the North Shore School District. After several extensions of the Purchase and Sale Agreement, the buyer finalized the cleanup agreement and condemnation actions for both the Johnson and existing Mercury parcels. Upon receipt of the condemnation funds from the City of Bothell, the sale transaction was closed. Under the cleanup agreement, the school district is responsible for all costs associated with the soil and groundwater cleanup and obtaining a “no further action” letter from the State of Washington Department of Ecology.

The property went under contract within 5 weeks of securing the assignment. 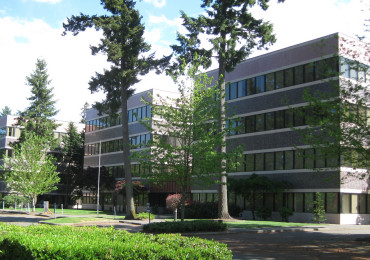