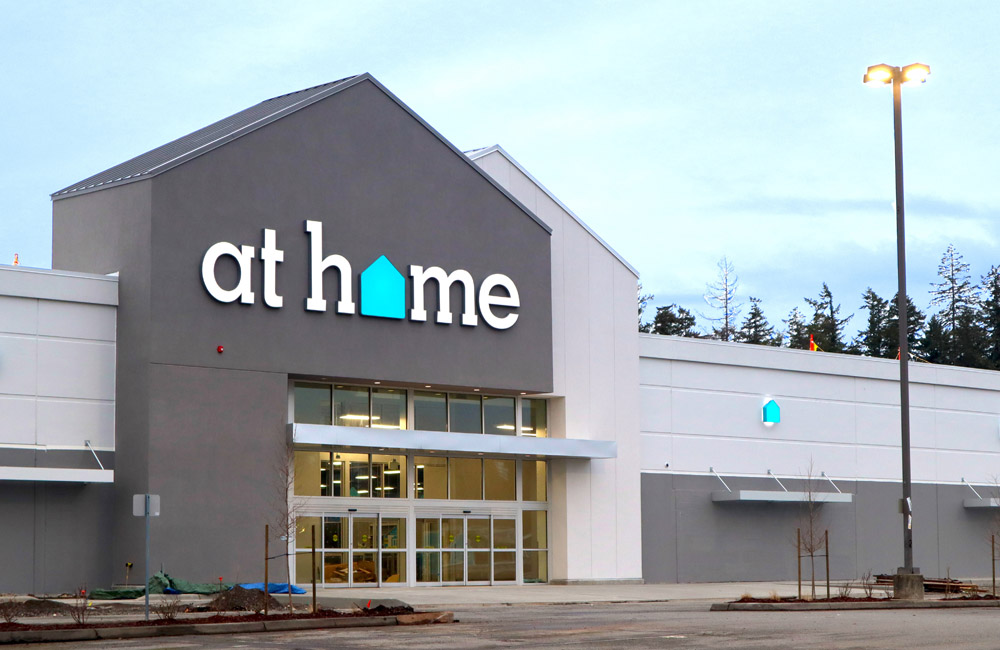 The relocation of Lowe’s Home Improvement in 2012 left the site’s former owner with a large vacancy in a struggling retail climate. With his headquarters in Spokane and the property in Puyallup, he enlisted the help of two NAI Global retail experts to lease the space - Barry Kelly of NAI Puget Sound Properties and Chris Bell of NAI Black. The initial assignment was to find a single tenant with no upfront costs, however, the pool of retail tenants looking for over 120,000 SF is very limited. When no prospects fit the owner’s requirements, it was apparent they needed a new approach.

The team proposed the option to sell the property. They understood that in order to be competitive the building would need to be revitalized. However, the project would require significant overhead which the owner had previously expressed he did not want to take on. Additionally, the team ran a lease analysis to examine the possible rates the building could support in its condition; Even in the unlikely event they were able to find a single tenant, their client would ultimately benefit more from selling.

With the owner onboard to sell, Barry Kelly brought in Alamo Group, LLC as a prospective buyer. Having worked with the owner on a previous assignment, Barry knew him to be a driven, hands-on value-add investor with the experience needed to tackle the repositioning project. But before Alamo could finalize the purchase, lenders required the property to be fully leased to minimize their risk. The hunt was on to find the right tenant mix for the project.

24 Hour Fitness committed to lease a portion of the space early on; the location fit a definite geographic hole in the market that was being dominated by their competition. However, over two-thirds of the property still needed to be leased. While the team searched for and vetted other potential tenants to occupy the remaining space, due diligence on the sale ran out several times keeping the deal from closing. Furthermore, the potential cash-on-cash return on the project had other interested investors vying for the property. It took open communication between the selling and listing team to keep the deal on track. “We were all working towards the same goal,” explained Barry.

After other potential tenants fell through Barry learned At Home, a Texas-based home decor retailer, was ready to expand to the Puget Sound market. When they expressed interest in the space, the sale started to take shape.  “At Home wasn’t on anybody’s radar,” said Barry. “When they came on the market and took such a big portion, it made it an absolute no-brainer.”

The team’s determination and extensive market knowledge allowed them the forethought to pursue the most viable use for the property and turn a complex, time-intensive transaction into a beneficial outcome for all parties involved.

Construction on the project is underway including the build-out of the former Lowe’s garden which will create an additional 8,000 SF of gross leasable area. At Home’s space is scheduled to open in January 2019. The 24 Hour Fitness space will be completed in mid-2019. Both of these long-term leases add significant value to the property and the surrounding area. 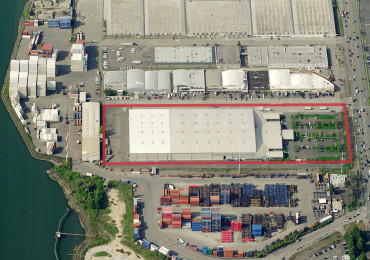