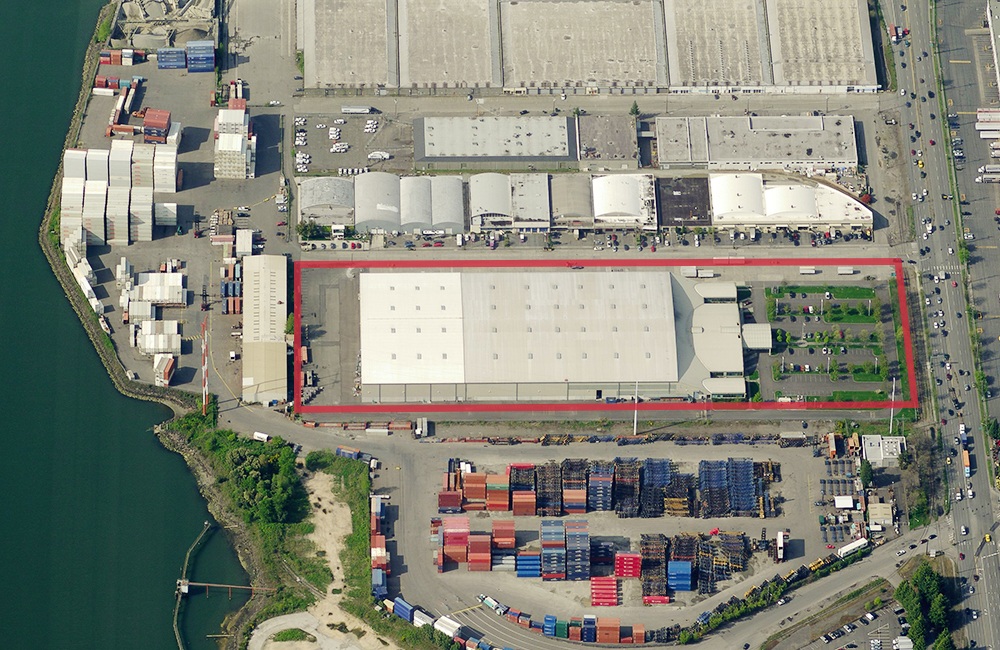 CleanScapes began operations in 1997 by providing streetscape management in and around Seattle’s historic Pioneer Square district. Over the years, the business has further evolved, winning contracts for garbage/recyclables collection with the cities of Seattle, Shoreline, Des Moines, Issaquah, and others. As more business was awarded, an opportunity arose to process the recyclable material that they (and their competition) were collecting at what is known as a MRF, or Material Recycling Facility. The challenge was that the space required for such a facility was a 50,000+ square foot building in Seattle with at least 28’ of clear height, dock and grade loading and room to maneuver collection trucks as well as 53’ trailers. The facility didn’t exist; there was no facility vacant and ready to be occupied in the market.

NAI Puget Sound Properties engaged Panattoni Development company to partner with CleanScapes on a mission to find a facility that could be sufficiently modified or a site where we could build what was required. After several months of analyzing less-than-perfect options, an announcement was made that the people of Washington State had voted to privatize liquor distribution throughout the State, making a State-owned, 223,000 square foot building with 60’ ceiling available to the private sector. We pursued this option intently for several months hoping to avoid outside competition on the open market, but the standard protocol for the State of Washington is that surplus property must be properly marketed to obtain the highest possible value. The property hit the market and received a great deal of attention, however, with CleanScapes as a quality tenant in tow, Panattoni (partnering with Prudential) was able to make the most competitive offer and secure a highly coveted property. After a long two-year search, CleanScapes was finally able to build the facility they needed thanks to some creativity and mutually beneficial partnerships.