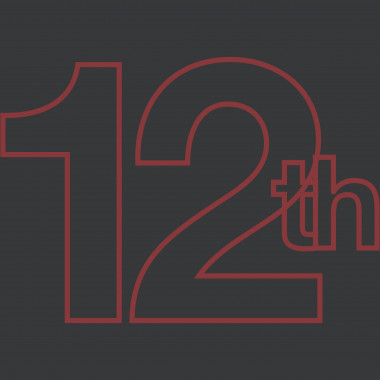 Congratulations to Arie Salomon on his 12th Nomination for SIOR Industrial Broker of the Year!

We are thrilled to announce Arie Salomon, SIOR, CCIM’s 12th nomination for SIOR Industrial Broker of the Year! Arie’s exemplary work ethic, team mentality & dedication to his clients is evident to all who work with him. Our team is stronger thanks to his standards.

“The counsel Arie provides and his effort on their behalf are extraordinary and are the reasons so many of his clients are repeat customers. Nobody works harder and is more passionate about helping their clients than Arie,” said Scott Coombs, President of NAI Puget Sound Properties.

Winners will be announced at the NAIOP Night of the Stars on Friday, November 5, 2021.

NAIOP’s Night of the Stars identifies outstanding real estate developments and activities in a variety of market types and the individuals who conceived of, took risks, sponsored, supported, and made the projects happen.

All Finalists: SIOR Broker of the Year 2021 Finalists

For More Information: NAIOP 2021 Night of the Stars 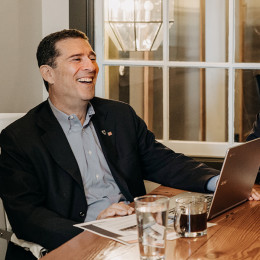 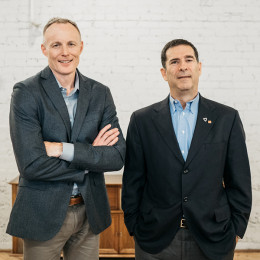