Lee Shephard started in commercial real estate after graduating from the University of Washington in 1976. Most of his career has been dedicated to managing and leasing commercial properties, and he’s also been involved in the entire development process for both office and warehouse projects. Lee has had the opportunity to work in most facets of commercial real estate, from sales and leasing to operations, finance, and project management. He’s been responsible for the development of buildings as well as for major capital projects including numerous large tenant improvements. Lee has worked with both institutional and private investors. Lee credits his broad approach and depth of knowledge to the variety of challenges and opportunities he’s experienced throughout his career.

A native of Seattle, Lee holds a Washington State Broker’s License and received his CPM designation in 1981.

Lee is also an experienced business owner, having led his own property management company—Shephard Commercial Real Estate—for 11 years before joining NAI Puget Sound  Properties in early 2017. His key role with NAI PSP is establishing and leading the company’s management division.

At NAI PSP, Lee is thrilled by the level of collegiality so fundamental to the company’s culture. He appreciates that his co-workers are hardworking, supportive, and professional, and he lauds them for their dedication to their customers, ethical conduct, and high level of transparency.

Lee enjoys working collaboratively with property owners to devise and execute the best strategies to achieve their long-term goals. A highlight of his job is building long-term relationships with his clients and doing what’s best for them, day in and day out.

Lee enjoys attending live music events with his wife and spending time with his family. He has served on several local boards and committees over many years—including NAIOP, IREM, the YMCA youth, and family programs, the Mercer Island Boys and Girls Club, and the Mercer Island School District Facilities Advisory Committee—and has been a vestry member of the Emmanuel Episcopal Church on Mercer Island where he served as Senior Warden.

“We have used NAI Puget Sound Properties as our property management company for just over 4 years and are completely satisfied with them. Our primary contacts Lee and Lauren have always been responsive to our needs and have communicated exceptionally well with the tenant and us resulting in no complaints. We intend to continue retaining them and would recommend them to anyone looking for an excellent property management company.” 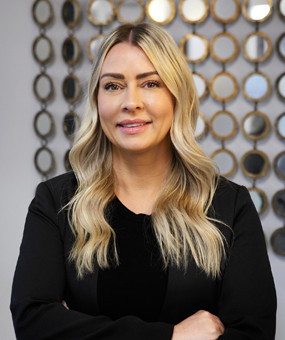 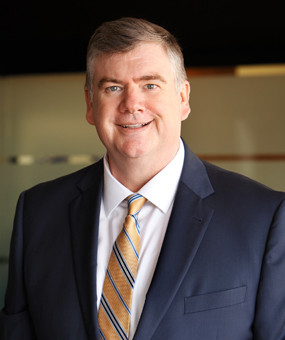 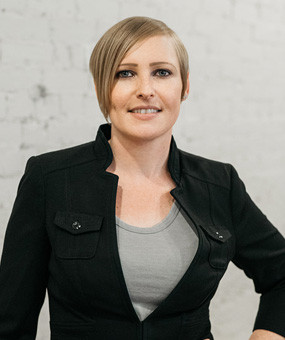 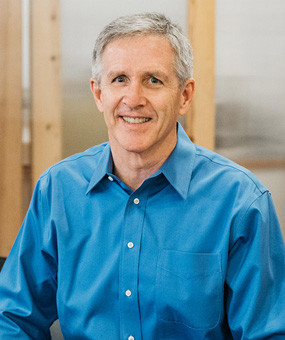