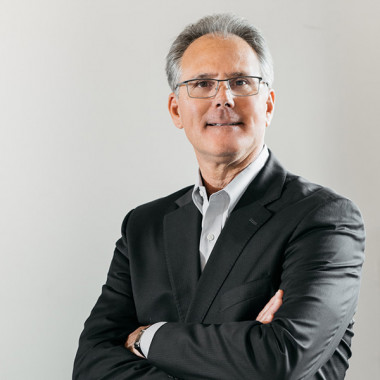 Scott is well respected in the commercial real estate industry for his experience, leadership and his commitment to the industry and the community. He received endorsements from two former Commissioners, Paul Chiles and Dave Azose, as well as the Washington Association of Realtors and the CBA Board of Directors where he served as President in 2014 and 2015.

“Scott is uniquely qualified for this position. His vast industry knowledge, leadership, and strong relationships within the industry are unparalleled in this state,” CBA Board of Directors released in a statement.

“I’m honored to be selected by Governor Inslee for this position” stated Scott. “The Real Estate Commission plays a vital role in our industry and I am excited to work with my fellow commissioners on the important issues they address.” 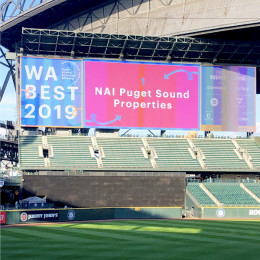 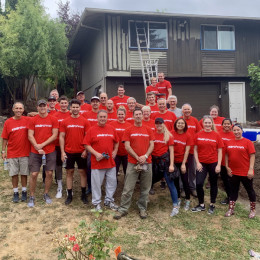