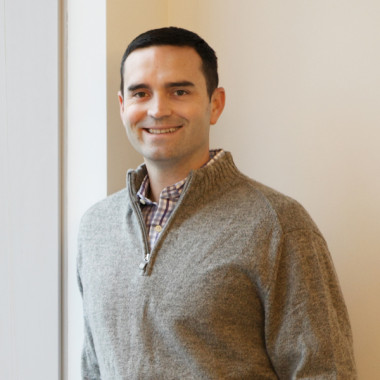 We are pleased to announce Tony Rona has joined our brokerage team as Vice President.

Tony specializes in advising companies within the Greater Eastside marketplace with an emphasis on office, technology, manufacturing, and distribution facility users and/or owners. Tony began his career in the construction industry as a Project Engineer for Skanska USA where he was named “Pre-Construction Rookie of the Year for West Coast Region” in 2008.

Tony lives on Mercer Island with his wife Jen and their sons, Jack and Beau. A Seattle native, Tony enjoys boating, golfing, skiing, and rooting for his hometown sports teams in his spare time. 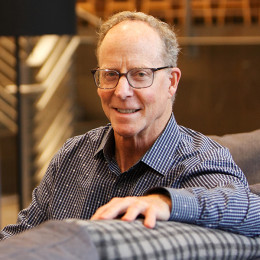