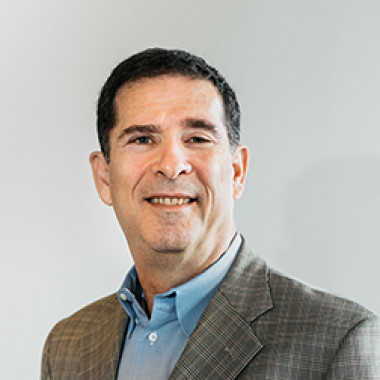 We are thrilled to celebrate Arie Salomon, SIOR, CCIM‘s tenth nomination for 2017 SIOR Industrial Broker of the Year! Arie’s exemplary work ethic, team mentality and dedication to his clients is evident to all who work with him. Our team is stronger thanks to his standards.

Winners will be announced at the NAIOP Night of the Stars on November 3, 2017.

For more information: NAIOP 2017 Night of the Stars