Rick Graff has been an active commercial real estate broker in the Puget Sound region since 2005. Prior to becoming a broker, Rick spent fifteen years in corporate real estate, representing major household names like Verizon Wireless, Jamba Juice, and Jack in the Box; in that role, he helped develop retail roll-out programs for Verizon and Jamba Juice in a 14-state territory that included the Midwest, Southwest, Northwest, and Mountain regions. Rick’s responsibilities also included developing marketing strategies and completing site acquisitions and dispositions for company and franchise operations in California, Oregon, Washington, and Idaho. In addition, Rick has experience working in construction management and development—fields he continues to be involved in.

Having found a lot to love about the real estate industry, Rick was ultimately drawn to the broker role for its variety of responsibilities, its job flexibility, and the fact it allows him to get out of his work what he puts into it. As a broker, Rick’s representation portfolio remains impressive; to date, he’s represented a variety of QSRs (Quick Service Restaurants) in site selection, disposition, and sale-leasebacks, as well as in Single Tenant Net Leased (STNL) investment sales along the west coast. He’s also added more big names to his client roster: Arby’s, Starbucks, Taco Bell, Denny’s, The Rock Wood Fired Pizza, Church’s Chicken, Schlotzsky's Deli, Sonic Drive-In, Jimmy John’s, and more.

Rick joined the NAI Puget Sound Properties team in 2016. One of the things he enjoys most about working at NAI PSP is the spirit of collaboration so deeply entrenched in the team’s culture, and he appreciates the willingness of his colleagues to help each other out and put clients’ needs first.

He, himself, takes a people-first approach to his work, making it a priority to understand each client and their product so he can best serve their growth needs and find them a property aptly suited to their goals. Rick’s varied background is an asset here—he regularly leverages his knowledge and industry insight gained from working on both sides of the commercial real estate business to support his clients. A highlight of his role is helping his clients manage their whole “A–Z” real estate checklist—from helping with needs identification to site acquisition to the design-and-build phases and beyond, Rick feels great reward in seeing each project all the way through from conception to grand opening. His efforts to provide peerless customer service are guided by the notion that success derives from “helping enough people along the way,” and he now strives to pass this value on to his two sons, Andrew and Kyle, who themselves recently joined Rick at NAI PSP; together, they work as a team specializing in tenant representation, investment sales, and development services.

Rick is a Seattle native, currently residing in Mill Creek with his wife Teresa. In his free time, he enjoys making beer and staying active outdoors, regularly participating in such activities as bird hunting, fly fishing, running, and playing tennis. 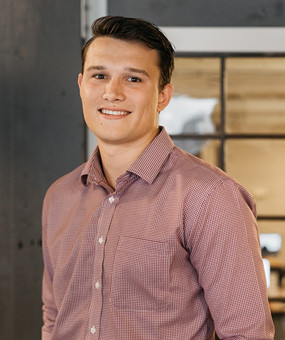 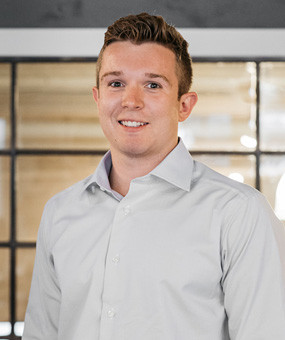