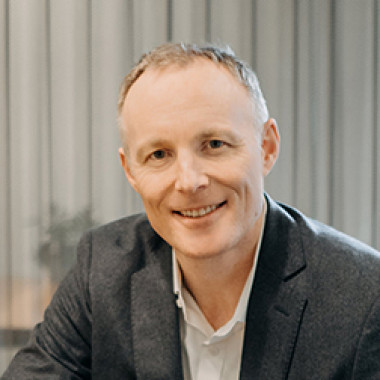 Jeff Forsberg, CCIM of NAI Puget Sound Properties was named a finalist for the 2016 Industrial Broker of the Year award! One of the region’s top industrial brokers, Jeff was also nominated for the award once before in 2005.

“Jeff’s selection as a finalist for Industrial Broker of the Year is indicative of how highly he is regarded by his peers in this industry.   He is an excellent broker and the nomination is well deserved,” said Scott Coombs, President of NAI Puget Sound Properties

Winners will be announced at the NAIOP Night of the Stars on November 4, 2016.